FastAPI for the next level of web applications 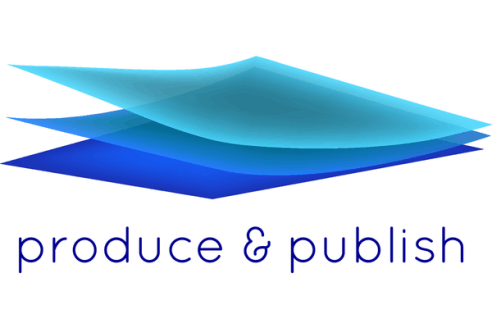 In the last blog post, I described how to export a Plone site using collective.jsonify to the filesystem as directory of JSON data. This blog post will explain briefly to import the

In this blog post, I describe to how to use collective.jsonify for exporting a Plone to JSON. Buildout preparationinstall collective.json (we are using our ugent-fixes branch. This branch will be merged

This is the first of a series of blog posts that deals with Plone migrations. I am trying to tell the story about how we are doing large-scale Plone migrations which usually involves

Today, we released some small Plone add-ons as we developed and used over the last years for customer projects. In many cases we duplicated the same over and over again...so it was

FastAPI for the next level of web applications

We are building web applications since the mid-90s with Python. Historically, we have used a

Today, I released a new version of our Produce & Publish server. The Produce &